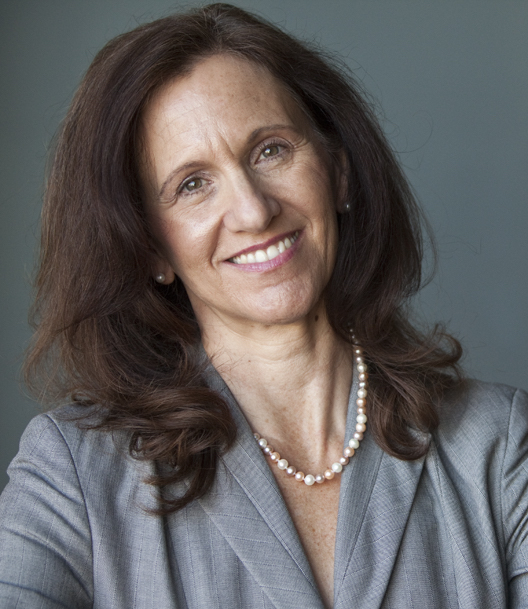 In 2017, former Wisconsin Governor Scott Walker gave away $4 billion in precious taxpayer dollars to the multi-billion dollar Taiwanese electronics manufacturer Foxconn in exchange for little more than a handshake commitment to create 13,000 good Wisconsin jobs making subcomponents for Apple and other electronics producers.

In the business world, these kinds of handshake deals are unheard of. Big transactions require enforceable contracts.  But when it comes to our taxpayer dollars, giving away large amounts to private companies in exchange for vague commitments has become the norm. Wisconsin taxpayers were told to trust Foxconn to give them a solid return on their investment in the form of desperately needed manufacturing jobs.

At the time of this unprecedented tax giveaway, community leaders spoke out against the deal, citing a lack of transparency and the high cost to taxpayers. Neighboring communities in Illinois even called on Wisconsin to reconsider the deal, which allowed Foxconn to duck environmental regulations.

Flash forward. Surprise, surprise: Foxconn announced this week that it is scaling back its plan to hire a middle-skilled manufacturing workforce in Wisconsin. After talks with President Donald Trump, the company reversed course again, saying it will move forward with the construction of the Wisconsin facility but did not clarify what type of jobs and how many will be housed at the facility.

Read the full article at Forbes.com.