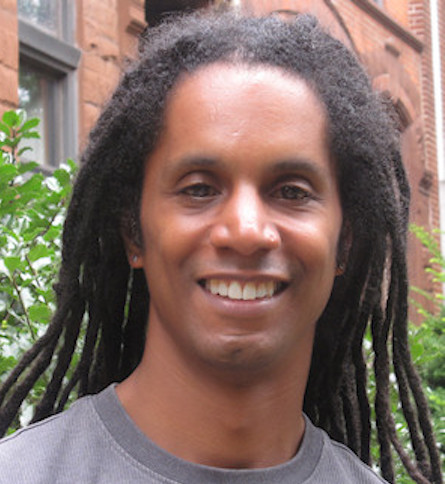 Mark Winston Griffith is the co-founder and Executive Director of the Brooklyn Movement Center (BMC), a black-led community organizing group nurturing local leadership, waging campaigns and winning concrete improvements in lives of Central Brooklyn residents. Previously, Mark was on the Faculty of the CUNY Graduate School of Journalism and was most recently the field organizer for the MOVE NY campaign.