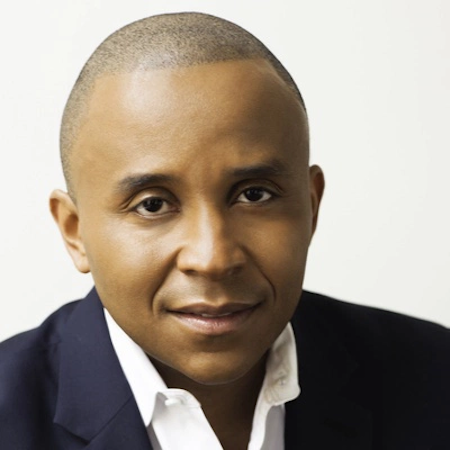 Rashad Robinson serves as Executive Director of ColorOfChange, the nation’s largest online civil rights organization. Under Rashad’s leadership, ColorOfChange has been at the forefront of issues ranging from fighting for justice for Trayvon Martin, to battling attempts to suppress the Black vote, to ending Pat Buchanan’s tenure as an MSNBC analyst.

He has appeared in hundreds of news stories, interviews, and political discussions through outlets including ABC, BET, CNN, MSNBC, OWN, the New York Times, Fast Company and NPR. For the past four years, Washington Post’s “The Root” named Rashad to “The Root 100,” a list of influential African Americans under 45-years old. He is also the proud recipient of the “Transforming America” award from Demos and the “Bayard Rustin Citizen Change” award from Americans for Democratic Action. He previously held leadership roles at the Gay and Lesbian Alliance Against Defamation (GLAAD), Right to Vote Campaign and FairVote.