Why the Ideas Primary Matters 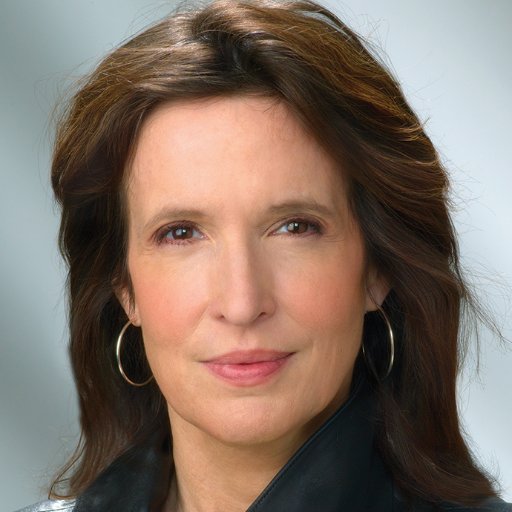 What promises to be a fiercely contested 2020 Democratic presidential primary campaign has begun. Already too much of the reportage focuses on the horse race: who’s up and who’s down, who’s likable or electable, who’s sparring with whom, and who’s facing scandal. But what’s fascinating about this campaign — as Robert L. Borosage reports in the Nation this week — is that the primary may well feature a contest of ideas.

Democrats are, of course, looking for the candidate best suited to rout President Trump. Getting rid of him is necessary but not sufficient. Trump’s election was a byproduct of the failures of the establishments of both parties. As even Hillary Clinton acknowledged in her book on the 2016 campaign, Americans are looking for fundamental change, for “big bold ideas” that might actually deal with the challenges we face.

Sen. Bernie Sanders (I-Vt.) electrified voters in 2016 not because of his “likability” or “electability,” but because he credibly offered an agenda for fundamental change. His signature ideas — Medicare-for-all, a $15 minimum wage, tuition-free college and more — are ever more popular. In gearing up for a likely run in 2020, Sanders has a new bookand an expanded agenda, including a clear challenge to establishment views on foreign and military policy.

Meanwhile, the standing-room-only crowds in Iowa this past weekend for Sen. Elizabeth Warren (Mass.) made headlines around the country. Warren’s early entrance into the race — she essentially launched her campaign on the last day of 2018 and hit Iowa in the first week in January — adds energy to the ideas primary. The media imbibes Trump’s bait by repeating his name-calling, but Warren’s candidacy will be propelled by her striking agenda, not her reaction to being called “Pocahontas.” Her Accountable Capitalism Act would begin to curb the license of chief executives and big corporations by giving worker representatives a place on corporate boards, requiring CEOs to hold stock received in compensation for five years, and requiring companies to gain approval of supermajorities of their stockholders to make political contributions. Her anti-corruption legislation would dramatically change the revolving door between the public and private sectors that now characterizes Washington.

Other potential Democratic candidates are likely to enrich this competition. If he decides to run, Washington Gov. Jay Inslee promises he will make the Green New Deal — and the wartime-esque mobilization it would require — the centerpiece of his campaign. Sen. Sherrod Brown (Ohio) surely will make curbing Wall Street and changing America’s failed global trade and economic strategies his centerpiece. Sen. Kamala D. Harris (Calif.) has floated the notion of a jobs guarantee; Sen. Cory Booker (N.J.) outlined a plan for “baby bonds” that would help redress the growing wealth gap.

Offering bold reforms, of course, isn’t a magic bullet. Voters are looking for someone who is credible and authentic. Sanders gained his stunning support among the young in large part because he funded his campaign with small donations and had argued his case consistently for decades. Warren, despite her DNA gaffe, masterfully integrates her childhood on the “ragged edge of the middle class” with her political agenda. She also decided to shut down her political action committee and run her campaign with small donations. Inslee has an impressive record of reform as governor, and was an early and forceful advocate for meeting the challenge posed by climate change.